Search Over 123,169 Nissan Car Records in Our Database 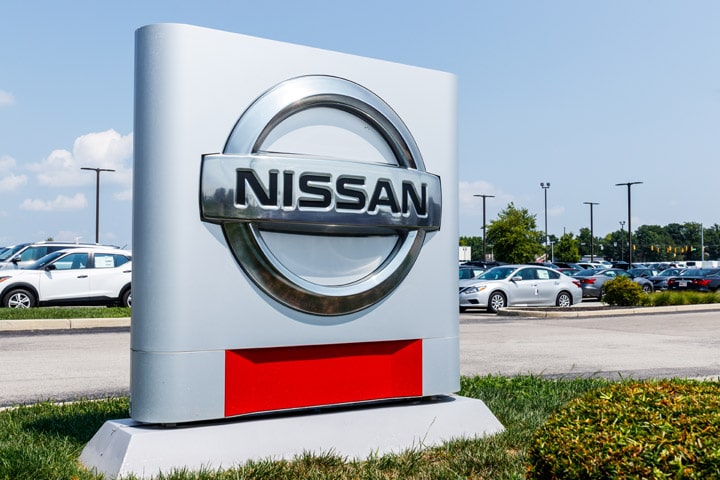 The first automobiles branded as Nissan were produced in Japan in 1934 but the company’s origins go back to the first vehicles made in that country, around 1901. Datsun cars, some of the first made for the civilian market in Japan, began production in 1925, using a name (DAT) derived from the names of the company’s founders: Kenjiro Den, Rokuro Aoyama, and Meitaro Takeuchi. The name Nissan emerged after a series of corporate mergers and conglomerations as the Tokyo stock exchange used the abbreviated version of the holding company’s name Nihon Sangyo (NISAN), to identify it.

During World War II, the company made vehicles, airplane components, and equipment for the Japanese Imperial Army. Entrepreneur Yoshisuke Aikawa, who visited Detroit in 1908, is credited with having the vision to create the auto manufacturer by separating vehicle assembly from the other components of the conglomerate, including Tobata Casting and Hitachi. He brought in American engineer William Gorham from Kubota to fulfill his vision.

The first products manufactured from the 1930s to the 1950s by Datsun/Nissan were licensed brands, including a large sedan from American automaker Graham-Paige and British-based Austins. Nissan entered the sports car market both by acquiring the Prince brand in 1966 and unveiling its Datsun 240Z in 1969. By 1970 it was the world’s largest exporter of autos and trucks, establishing manufacturing facilities in Mexico from which it capitalized on the 1973 U.S. oil and gasoline crisis by marketing its fuel-efficient small cars.

Its Infiniti line of luxury vehicles was launched in 1989. In 1999 Nissan and French automaker Renault signed a historic corporate alliance creating a partnership to share technology and manufacturing capabilities. In 2016 Mitsubishi joined and the alliance became responsible for producing one in nine vehicles sold, including 500,000 electric vehicles worldwide. Daimler AG bought into the collaborative effort as well.

Number of Nissan Sales in the United States 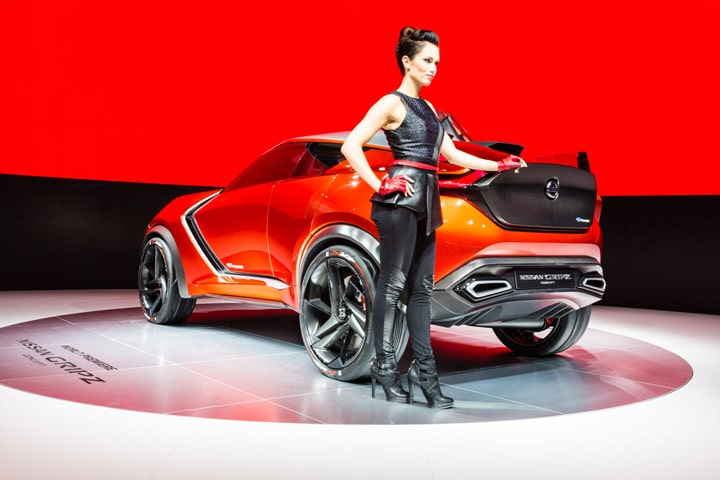 Smyrna, Tennessee, is the location of Nissan’s first plant in America, where it has manufactured vehicles since 1983. At full capacity, the Smyrna plant may turn out 640,000 vehicles per year. It has another plant in Canton, Mississippi.

Rental fleets like Hertz and Alamo that use Nissan vehicles account for up to 30 percent of the car maker’s sales in the U.S. Critics say the numbers look good on the surface but in the long run harm sales when rental companies sell off used cars.

The longtime alliance between Nissan and Renault got shaky in late 2018 when the CEO of Nissan and architect of the Nissan-Renault-Mitsubishi Alliance, Carlos Ghosn, was arrested for trying to hide his compensation from investors and stockholders. An attempted partnership between Renault and Fiat Chrysler, undisclosed to Nissan until the last moments, was another blow to the longstanding partnership as sales of each company slumped.

Building upon 400,000 Nissan Leaf EV models sold, the future of Nissan is electric cars (EV), the company hopes. It has 12 models planned by 2022, including potentially new variations on hybrid engines.

As of mid-2019, Nissan ranked about 19th in auto manufacturers worldwide, with about $28 billion in value and about 140,000 employees. By comparison, Toyota was in the top slot with about $167 billion valuation.

Nissan once had an aerospace division that developed rockets. From 1953 to 2000 the company worked on solid rocket boosters and was part of the launch of the first Japanese satellites. The division was valued at 51 billion yen and had nearly 1,000 employees when it was sold in 2000, so Nissan could refine its focus on auto making.

Datsun vehicles were absorbed by Nissan officially in 1986, but if you want to buy a Datsun, they’re still available in India and other emerging markets.

Nissan’s GT-R is one of the fastest production vehicles in the world with a twin-turbocharged V-6 engine. On a closed track, a stripped-down version of the vehicle was clocked at 255 m.p.h., crushing the previous record set by a Lamborghini Huracan at 250 m.p.h.

How to Identify and Decode Nissan VINs

The first three digits of any VIN on a vehicle sold in the United States are the World Manufacturers Identifier (WMI). The WMI identifies the manufacturing brand and country of origin. WMI numbers are assigned by the Society of Automotive Engineers (SAE) through the National Highway Traffic Safety Association (NHTSA).

VINs can always be checked for safety recalls and other information through NHTSA.

Positions one through three are the WMI. Nissan uses the following codes.

Position three is the location of the manufacturer. Nissan uses the following codes. Various years and models use slightly different codes or overlapping information.

Positions four through eight indicate various features about the specific vehicle. These digits change from model year to model year. Up to 2006, Nissan used the following codes, with the exception of certain vehicles built in the mid-1980s.

Position four is the Engine Code. Some of the most common codes used are:

Position five is the vehicle line code. Nissan uses these codes up to 2006. Many models continue under these codes today.

Position seven identifies additional model information depending on the year.

Nissan identifies the safety equipment of each vehicle using the following codes in Position eight:

All U.S. vehicles use Position Nine as a check digit. The check digit refers to the result of a mathematical algorithm that allows the VIN to be verified.

Position 11 identifies the specific plant at which the vehicle was assembled. Nissan uses the following codes to identify specific factories.

Safety and Recalls for Nissan Cars

Around 300,000 Nissan Altimas made in 2015-2017 were recalled for a dangerous rear door latch that could be opened by activating the window controls.

Front passenger airbag sensors that do not differentiate among the size and presence or absence of a seat occupant have been recalled in the following models:

Nissan Sentras made during specific weeks of April 2016 were recalled for potentially having the wrong size pin in an engine harness area. If unchecked, the wrong pin may cause a vehicle to stall or not start.

The following 2017-2018 model year vehicles with traditional ignitions (not push to start style) have been recalled because a part may wear out, causing engines to shut off while in operation:

Popular All Time Models from Nissan

View All Nissan Cars by Year