Search Over 62,095 Lexus Car Records in Our Database 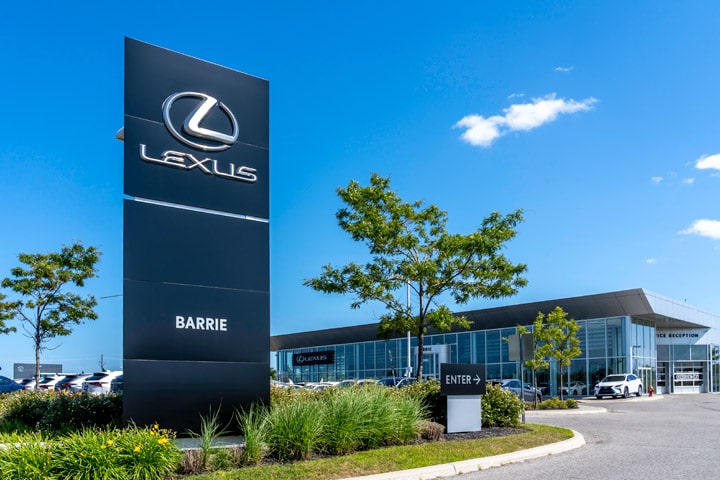 Toyota is the parent company of the luxury car brand, Lexus. Development of the company’s premium sedans began in 1981, but the first model, the LS, was not released for mass consumption until 1989. The first four generations of the vehicles had V8 engines and rear-wheel drive. While the roll-out of the new model was met with tremendous success (they were frequently compared to Mercedes sedans), a recall for overheated wiring solidified the company’s reputation for customer service by flying employees out to owners and picking up vehicles to be repaired.

In its first two years in the U.S. market, Lexus sold 50,000-70,000 vehicles each year and quickly became the top-selling luxury import in the country. By 2003 a million Lexus vehicles had been sold in the U.S. The name Lexus was only known in international markets until 2005 when Toyota started using the name in its home market of Japan as well. One market where Lexus has not performed at its peak in Europe, where Mercedes, BMW, and Audi claim more brand loyalty than an emphasis on reliability.

Number of Lexus Sales in the United States 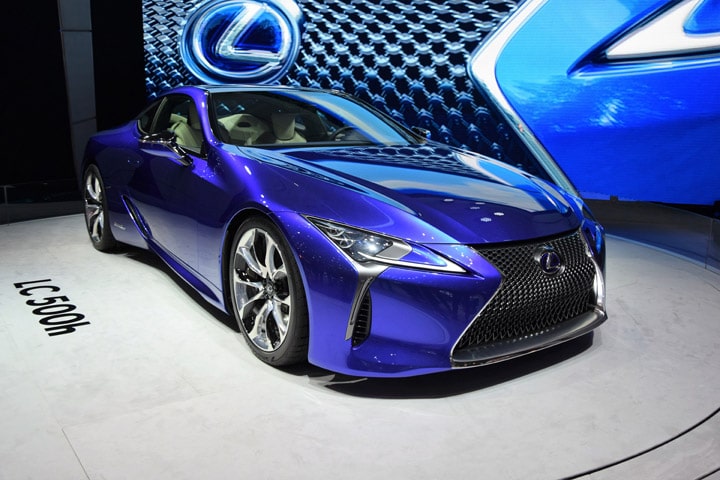 Lexus vehicles are designated with a string of letters and numbers rather than model names. The “LS” model of Lexus stands for “luxury sedan” while the numbers following indicate the size of the engine (displacement multiplied by 100), so a 3.5-liter engine is a 350. When a Lexus is a Model X, it means SUV, “h” stands for hybrid, “d” is diesel, and “t” is turbocharged. When a letter follows the engine displacement and type of engine, it indicates size, such as “L” for long wheelbase, “C” for a coupe, and “AWD” for all-wheel drive. A Lexus “F” series vehicle is a performance car.

Owners of Lexus vehicles are well-treated, even when they have to take their cars in for oil changes or other services. Dealerships are often equipped with high-end waiting areas, including refreshments and sometimes putting greens. The carmaker has even leased parking areas at event venues and shopping malls for use by Lexus owners only.

Lexus sent a specially made model LS600H to legendary Beatles singer Paul McCartney in 2008. The car was made to please the animal rights activist by foregoing its normal leather interior – and was a hybrid as well. Unfortunately, the gift was sent via private aircraft, leaving a significant carbon footprint in the atmosphere.

Owners of LS model vehicles may opt for an Agathis wood steering wheel, a premium option that takes 38 days to make. Using something called the Shimamoku technique, Lexus’ workers handcraft the part using layers of thin sheets of wood for a unique effect.

Master craftsmen at Lexus check 26,000 points on every finished vehicle for quality control purposes. The paint inspectors must pass four tests each year to remain certified and are responsible for 4,000 individual inspection points on each vehicle.

Air conditioning in a Lexus is more than air temperature: the company claims to send moisture-laden negatively charged ions surrounded by water molecules through the air conditioning vents, resulting in better skin and hair for passengers.

How to Identify and Decode Lexus VINs

The first three characters of any U.S. VIN are the World Manufacturer Identifier (WMI). The WMI identifies the specific vehicle manufacturing company and the location where the vehicle was built. The WMI is assigned by the Society of Automotive Engineers (SAE) and is regulated by the National Highway Transportation Safety Administration (NHTSA).

Lexus owners can check to see if their vehicle is part of a safety recall by visiting the VIN lookup hosted by NHTSA.

The first character used by Lexus denotes the country of origin. Lexus is a division of Toyota and shares many of the same WMI codes. Lexus vehicles will denote a country of origin of either J, for Japan, or 2 indicating Canada as the origin.

The third character of the WMI identifies the vehicle type. Lexus vehicles will use the following codes:

Character four identifies the body type. Lexus shares the same codes as Toyota. Since 1996, Toyota has used the following codes:

The sixth position is used for model identifiers. In most cases, this number will be a filler digit for Lexus vehicles. Toyota vehicles may include codes referring to the chassis of a truck, however, Lexus does not use this information.

The seventh character represents the factory-installed safety equipment. Toyota and Lexus use the following codes:

The eighth character represents the model. Some of the recent codes for 2001 and newer Lexus vehicles are as follows.

The ninth character is called the check digit. This digit will be a value between 0 and 9, or the letter X. The character represents the result of an algorithm that can be used to verify the validity of a VIN on any U.S. vehicle.

The tenth digit in a Lexus VIN represents the model year of manufacture.

The character in position 11 denotes the factory that manufactured the particular vehicle in question. Toyota and Lexus use the following codes for U.S. cars.

Safety and Recalls for Lexus Cars

About 1.6 million Toyotas were recalled for brake and fuel lines that could leak. If drivers smell gasoline, they should act immediately to have their vehicle repaired, although there have not been fires or crashes as a result. Models affected include:

A brake pedal part has been recalled in the 2013 Lexus GS 350. There is a chance that the brake pedal assembly could malfunction, causing the vehicle to slow or stop without the driver’s input.

There is a recall for 2015 Lexus RX models with a 2GR-FE engine, a 3.5-liter V6 due to a faulty weld that could allow fuel to leak and ignite.

Issues with the software that controls steering, traction control, and anti-lock brakes on 2012-2013 Lexus RX 350 crossovers have been recalled. If unrepaired, the software could cause these important functions to shut off unexpectedly.

Potential fuel leaks could take place under normal operation of the following models with 5.0-liter V-8 engines, resulting in a recall to repair them:

The variable valve timing control device can become loose on certain models, causing the vehicle to stop while being driven. Those affected by this recall include:

Faulty airbag inflators have been recalled in hundreds of thousands of Toyota-made vehicles that are affected by this recall, which is necessary due to the dangerous devices, which can injure passengers.

Popular All Time Models from Lexus

View All Lexus Cars by Year